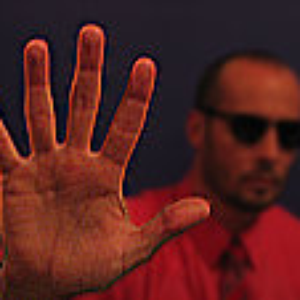 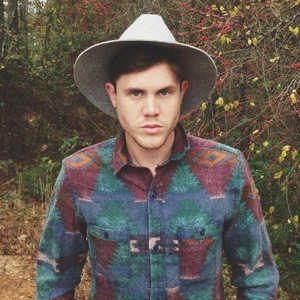 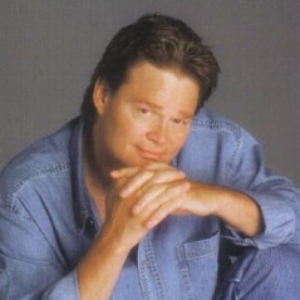 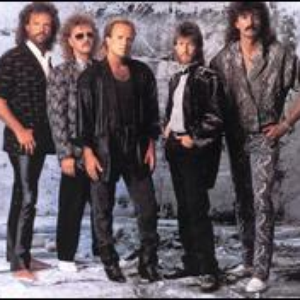 Henderson so far has a busy list of concert tours coming to the city in the coming weeks. Many of music's top tours are about to have concerts in Henderson. Make sure to catch some of the concert fever that Henderson has to offer at some of the best venues around. Just view the schedule provided for all the best Henderson concerts. Our Henderson concert schedule is refreshed constantly in case their are any revisions.