Caleb Johnson and The Ramblin' Saints 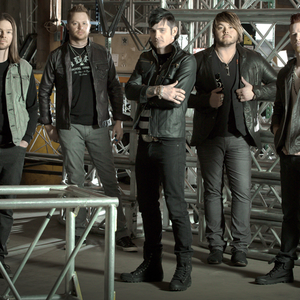 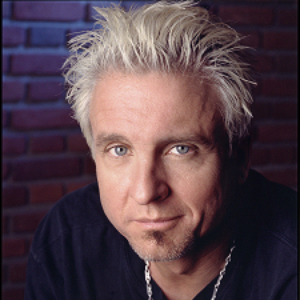 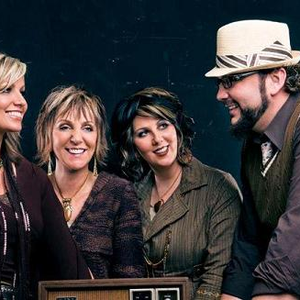 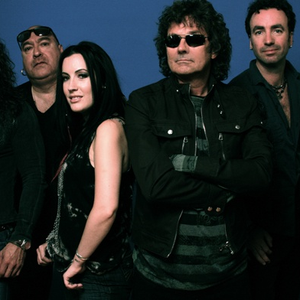 Johnson City Venues and nearby cities