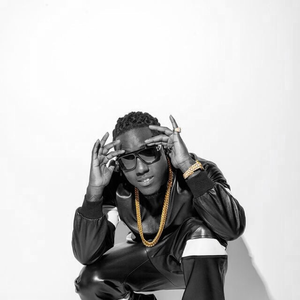 Venue: The Concourse at The International

Knoxville Venues and nearby cities