Salem will be hosting a handful of Comedy concerts available to view in the schedule below. You can RSVP by using Facebook, view event details and get your tickets for the following Comedy concerts coming to Salem. Concert Fix makes sure to offer you a 100 percent guarantee for all tickets to the Comedy concerts in Salem. Track Comedy shows in Salem by joining our Concert Tracker. The Comedy performance calendar for Salem is always updating, so visit this page often for the latest list of the Comedy shows that will be held in the city of Salem. 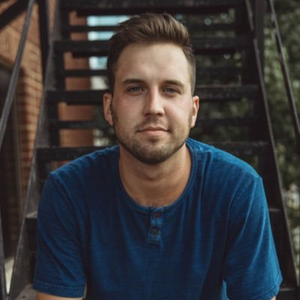 COMEDY Concerts in Portland, OR 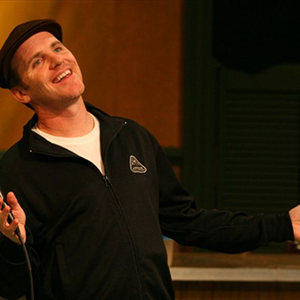 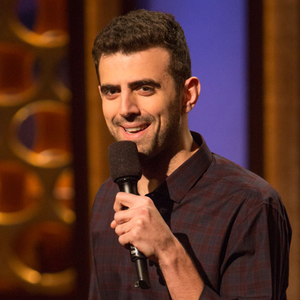 Show All COMEDY in Portland

Salem currently has a huge list of Comedy concert tours coming to Salem in the coming weeks. Some of Comedy music's top tours are planning on having concerts in Salem. Do not miss some of the Comedy concert buzz that Salem has to offer at some of the best venues around. Just view the schedule here for all the best Salem Comedy concerts. Our Salem concert schedule is revised up to the minute in case their are any revisions.

Salem Venues and nearby cities