Santa Cruz has a handful of Latin events that you can see in the calendar below. You can RSVP through Facebook, see event specifics and buy tickets for the following Latin shows that will be held in Santa Cruz. our site offers all customers a 100% guarantee for all tickets to the Latin concerts in Santa Cruz. Follow Latin events in Santa Cruz by subscribing for our Concert Tracker. The Latin performance calendar for Santa Cruz will constantly be changing, so check back with us for an up-to-date list of the Latin performances that will be held in the city of Santa Cruz. 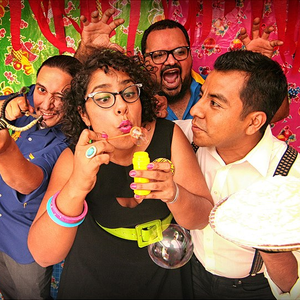 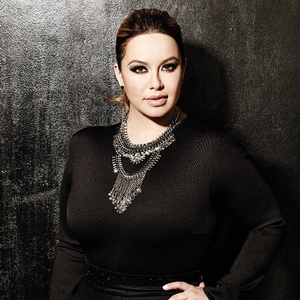 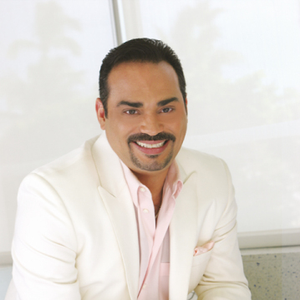 Show All LATIN in San Jose

Santa Cruz so far has a exciting list of Latin concert tours coming to Santa Cruz in the next few months. Some of Latin music's top tours are planning on having concerts in Santa Cruz. You cannot miss some of the Latin concert excitement that Santa Cruz has to offer at some of the most magnificant venues around. Just see the dates above for all the upcoming Santa Cruz Latin concerts. Our Santa Cruz concert schedule is refreshed on a regular basis in case their are any adjustments.