Santa Cruz will be having a list of Comedy performances that you can check out in the schedule below. You can RSVP through Facebook, view event details and purchase tickets for the following Comedy shows coming to Santa Cruz. our site makes sure to offer you a 100% guarantee for all tickets to the Comedy events in Santa Cruz. For announcements pertaining to Comedy events in Santa Cruz, see us on Twitter @ConcertFix. The Comedy concert calendar for Santa Cruz will constantly be updating, so check back with us for an up-to-date list of the Comedy concerts that will be held in the city of Santa Cruz. 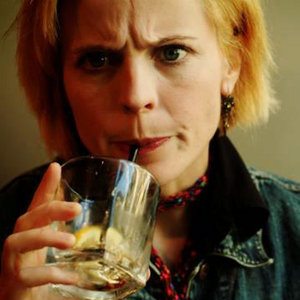 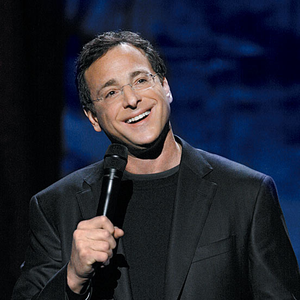 Jay Mewes and His A-Mewes-ing Stories 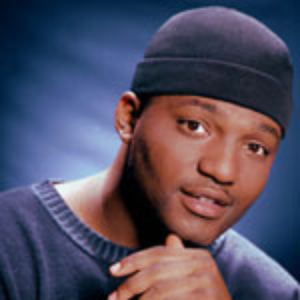 Show All COMEDY in San Jose