Venue: Live in the Atrium at The Catalyst 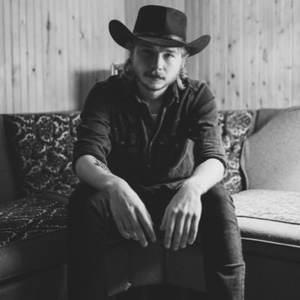