Jersey-based rapper 070 Shake has announced a sizable world tour to promote her debut album 'Modus Vivendi'. The North American portion of her To the C.O.R.E. Tour takes place in early 2022 hitting major U.S. markets like Detroit, Chicago, New York, Philadelphia, Phoenix and Los Angeles. Canadian shows are planned Montreal and Toronto. Prior to the North American shows, the tour heads over to Europe for additional performances in late 2021.

Shake's debut studio album 'Modus Vivendi' was released on January 17th, 2020 and reached #10 on Billboard's Heatseekers chart. Also in 2020, she launched her Modus Vivendi Tour which was postponed from 2019 due to unforeseen circumstances. Back in 2018, she made two separate guest appearances on Kanye West's tracks 'Ghost Town' and 'Violent Crimes' off his eighth album 'Ye'. The same year, the rapper was featured on Pusha T's song 'Santeria' in addition to Nas' song 'Not for Radio'. 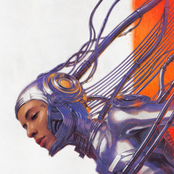 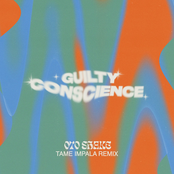 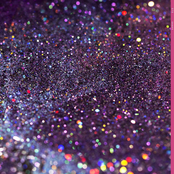 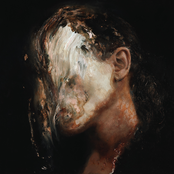 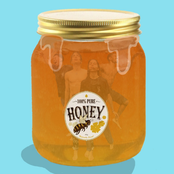 070 Shake might soon come to a city near you. Check out the 070 Shake schedule above and press the ticket button to see our big selection of tickets. View our selection of 070 Shake front row tickets, luxury boxes and VIP tickets. Once you find the 070 Shake tickets you desire, you can buy your seats from our safe and secure checkout. Orders taken before 5pm are normally shipped within the same business day. To purchase last minute 070 Shake tickets, browse through the eTickets that can be downloaded instantly.