To date there haven't been any upcoming Abbie Gardner concerts or tours booked for the United States. Sign up for our Concert Tracker to get told when Abbie Gardner performances have been released to the calendar. Check out our Facebook page for up-to-date announcements for Abbie Gardner. In the meantime, view other Country / Folk performances coming up by Patrick Norman, Marty Stuart and His Famous Superlatives, and Texas Swing & Beats Walkin'. 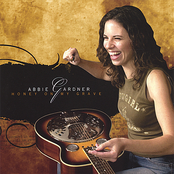 Abbie Gardner: Honey On My Grave 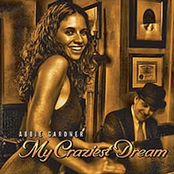 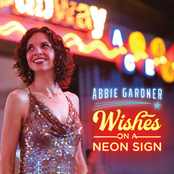