As of right now there haven't been any notable Abdullah Ibrahim concerts or tours booked for the United States. Sign up for our Concert Tracker to get notified when Abdullah Ibrahim events have been added to the schedule. For new announcements of Abdullah Ibrahim shows, take a look at our Facebook page. In the meantime, have a look at other Jazz / Blues performances coming up by Helena Kay's KIM Trio, The Jazz At Lincoln Center Orchestra, and Devon Gilfillian. 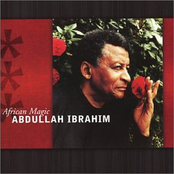 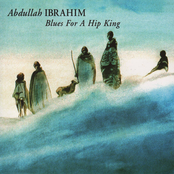 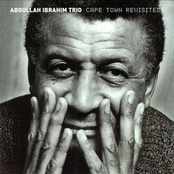 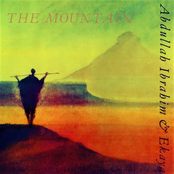 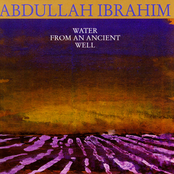