Legendary rockers Aerosmith have announced a mini summer tour visiting select North American cities. The summer concerts will feature a slightly different type of setlist that will include less big hits and more songs geared towards pleasing longtime fans. The tour will begin June 27th in Durant, OK and make stops in Stateline, NV, Salinas, CA, Kelowna, BC and Victoria, BC. The band will finish up with an appearance at Cheyenne Frontier Days on July 22nd. Additional summer shows may be announced soon, so join our Concert Tracker to get notified if Aerosmith comes to a city near you.

Aerosmith spent last summer touring extensively throughout North American in their 'Let Rock Rule' world tour with Slash. The North American leg of the tour stretched from July until September hitting Cincinnati, Atlantic City, Denver, Las Vegas, Dallas and other big cities. Since 1973, Aerosmith released a total of 15 studio albums with the last being 2012's ''Music from Another Dimension!'. For decades, members Steven Tyler, Tom Hamilton, Joey Kramer, Joe Perry and Brad Whitford have provided some of the most memorable concert performances for their fans.

Aerosmith came on the Pop / Rock scene with the appearance of the album 'Rocks' published on November 30, 1975. The single 'Back in the Saddle' quickly became a hit and made Aerosmith one of the fastest growing talents at that moment. Thereafter, Aerosmith published the most famous album 'Get a Grip' which is comprised of some of the most well-known work from the Aerosmith catalog. 'Get a Grip' contains the single 'Intro' which has proven to be the most sought-after for music lovers to see during the shows. In addition to 'Intro', most of other tracks from 'Get a Grip' have also become well-known as a result. A handful of Aerosmith's most famous tour albums and songs are displayed below. After 41 years since releasing 'Rocks' and having a true effect in the business, fans still head to see Aerosmith on stage to perform favorites from the full discography. 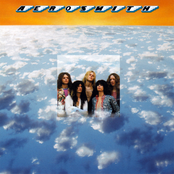 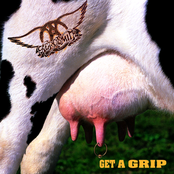 Aerosmith: Get a Grip 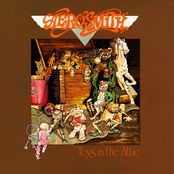 Aerosmith: Toys in the Attic 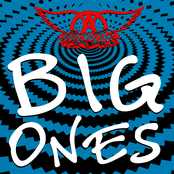 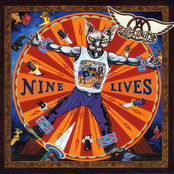 Aerosmith may come to a city near you. Browse the Aerosmith schedule above and push the ticket icon to see our big selection of tickets. View our selection of Aerosmith front row tickets, luxury boxes and VIP tickets. Once you find the Aerosmith tickets you desire, you can purchase your tickets from our safe and secure checkout. Orders taken before 5pm are normally shipped within the same business day. To buy last minute Aerosmith tickets, browse through the eTickets that can be downloaded instantly.