Perry will also be joining Aerosmith during a massive Las Vegas residency at Park MGM during the spring 2019. His latest solo album 'Sweetzerland Manifesto' was released on January 19th, 2018 and follows up 2014's EP 'Joe Perry's Merry Christmas'. The guitarist was inducted into the Rock and Roll Hall of Fame in 2001 as part of Aerosmith and the Songwriters Hall of Fame in 2013 along with Steven Tyler. Perry was ranked 84th in Rolling Stone's list of The 100 Greatest Guitarists of All Time.

Joe Perry published the extremely popular album 'Joe Perry' which is comprised of some of the most famous music from the Joe Perry discography. 'Joe Perry' contains the track 'Shakin' My Cage (Album Version)' which has been the most sought-after for music lovers to experience during the gigs. Apart from 'Shakin' My Cage (Album Version)', most of the tracks from 'Joe Perry' have also become recognized as a result. Some of Joe Perry's most beloved tour albums and songs are displayed below. After making a major effect in the business, followers continue to flock to experience Joe Perry in person to perform tracks from the complete discography. 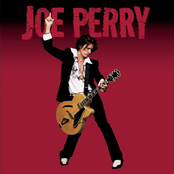 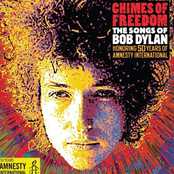 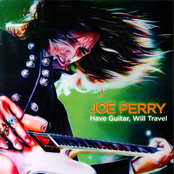 Joe Perry: Have Guitar, Will Travel 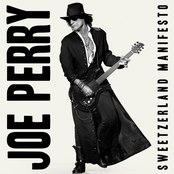 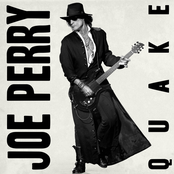 Joe Perry may come to a city near you. Check out the Joe Perry schedule above and press the ticket link to view our big selection of tickets. Check out our selection of Joe Perry front row tickets, luxury boxes and VIP tickets. As soon as you track down the Joe Perry tickets you need, you can purchase your tickets from our safe and secure checkout. Orders taken before 5pm are generally shipped within the same business day. To purchase last minute Joe Perry tickets, check out the eTickets that can be downloaded instantly.