STP released their eighth studio album 'Perdida' on February 7th, 2020 via Rhino Entertainment. Their previous 2018 self-titled album reached #24 on the Billboard 200 and was their first since the death of former vocalists Scott Weiland and Chester Bennington. Also in 2020, the band launched their Perdida Tour across North America after embarking on a joint tour with Rival Sons the prior year. Back in 2018, they hit the road with Bush and The Cult for their Revolution 3 Tour followed by another co-headlining tour alongside Seether. 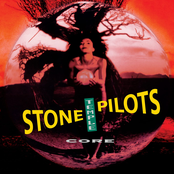 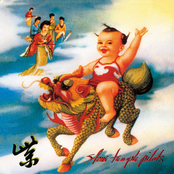 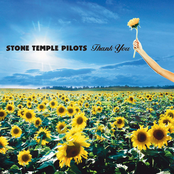 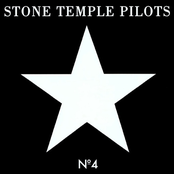 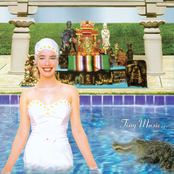