Morissette's third studio album 'Jagged Little Pill' was released on June 13th, 1995 and includes the hit singles 'You Oughta Know', 'Hand in My Pocket', 'Ironic' and 'All I Really Want' among others. The album was certified 16x Platinum (Diamond) by the RIAA and won 5 Grammy Awards including Album of the Year and Best Rock Album. More recently, the singer-songwriter's latest album 'Such Pretty Forks in the Road' dropped on July 31st, 2020 and reached #1 on Billboard's Rock chart. 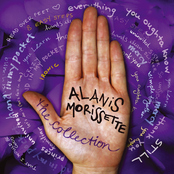 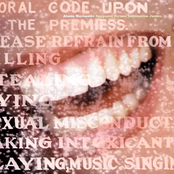 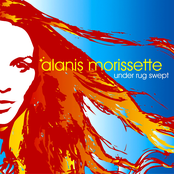 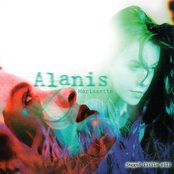