Grammy-nominated rockers Garbage have announced a summer 2022 tour across America behind their new album 'No Gods No Masters'. The 7-city jaunt kicks off June 28th in Richmond and runs into July making additional stops in McKees Rocks, Wilkes Barre, New Haven, Niagara Falls, Hampton and Portland. Also during the year, the band will be joining Tears for Fears' The Tipping Point Tour as well as Alanis Morissette's Jagged Little Pill Tour.

Garbage released their seventh studio album 'No Gods No Masters' on June 11th, 2021 via Stunvolume and Infectious Music. The new album reached #3 on Billboard's Alternative chart and features guest appearances by Brody Dalle, Screaming Females and John Doe on its deluxe edition. Back in 2018, the band launched a massive North American tour celebrating the 20th anniversary of their classic album 'Version 2.0'. The prior year, they hit the road with Blondie during their Rage and Rapture Tour with special guests Exene Cervenka and Deap Vally.

Garbage appeared on the Alternative scene with the release of the album 'Queer' published on November 30, 1994. The song 'Queer' was instantly a fan favorite and made Garbage one of the most popular performers at that moment. Later on, Garbage released the hugely famous album 'Version 2.0' which features some of the most well-known music from the Garbage discography. 'Version 2.0' includes the track 'Temptation Waits' which has become the most well-known for fans to experience during the gigs. In addition to 'Temptation Waits', most of other tracks from 'Version 2.0' have also become sought-after as a result. Some of Garbage's most beloved tour albums and songs are displayed below. After 22 years since releasing 'Queer' and having a major effect in the business, fans consistently flock to hear Garbage appear live to perform hits from the full catalog. 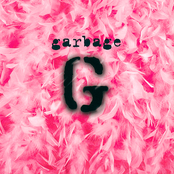 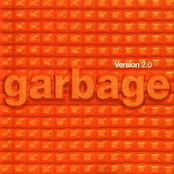 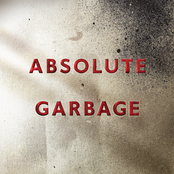 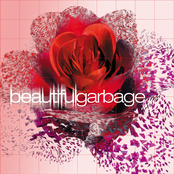 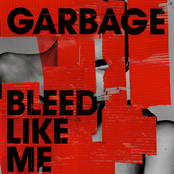 Garbage may come to a city near you. Browse the Garbage schedule just above and press the ticket icon to checkout our huge inventory of tickets. View our selection of Garbage front row tickets, luxury boxes and VIP tickets. After you locate the Garbage tickets you want, you can buy your tickets from our safe and secure checkout. Orders taken before 5pm are generally shipped within the same business day. To purchase last minute Garbage tickets, look for the eTickets that can be downloaded instantly.