English duo Tears for Fears will be embarking on a sizable world tour in 2022 to promote their next album 'The Tipping Point'. The North American portion of the tour kicks off May 20th in Cincinnati and continues through June making additional stops in Irving, Phoenix, Denver, Inglewood, Tampa, Charlotte, Columbia, Philadelphia and Wantagh. Joining the tour in support will be special guests Garbage. Later in the summer, the tour will be heading over to the UK with support from Alison Moyet.

Tears for Fears will be releasing their seventh studio album 'The Tipping Point' on February 25th, 2022 via Concord Records. The new album follows up 2004's 'Everybody Loves a Happy Ending' which reached #46 on the Billboard 200. Their classic 1985 album 'Songs from the Big Chair' was certified 5x Platinum by the RIAA and includes the single 'Everybody Wants to Rule the World' which won a Brit Award for Best British Single. Original members Roland Orzabal and Curt Smith formed the band back in 1981 along with former members Manny Elias and Ian Stanley.

About Tears for Fears Tour Albums 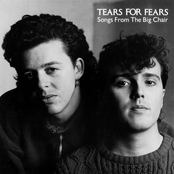 Tears for Fears: Songs from the Big Chair 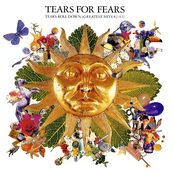 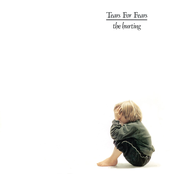 Tears for Fears: The Hurting 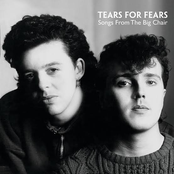 Tears for Fears: Songs From The Big Chair (Deluxe)