Nashville-based singer Anderson East will be joining forces with Foy Vance for a sizable 19-date tour across America taking place in early 2020. Their 12 Rounds Tour kicks off February 19th in Knoxville and continues into March making additional stops in Charlotte, Dallas, Houston, St. Louis, Chicago, Louisville and Cincinnati. Joining the tour in support will be special guest Aaron Raitiere. The new outing follows up 2018's Encore World Tour which stretched into 2019 and was joined by J.S. Ondara, Devon Gilfillian, Mt. Joy and Lucie Silvas.

East will continue supporting his fourth studio album 'Encore' released on January 12th, 2018 via Elektra and Low Country Sound. The new album reached a career-best #48 on the Billboard 200 and includes the single 'All on my Mind' which received a Grammy nomination for Best American Roots Performance. Back in 2016, Anderson co-wrote two songs 'Getaway Driver' and 'Well-Rested' with Miranda Lambert off her 2016 album 'The Weight of These Wings'.

Anderson East published the hugely beloved album 'Delilah' which is comprised of some of the most beloved songs from the Anderson East discography. 'Delilah' features the song 'Only You' which has proven to be the most well-known for music lovers to enjoy during the live events. Aside from 'Only You', many of the songs from 'Delilah' have also become well-known as a result. Some of Anderson East's most popular tour albums and songs are found below. After making a huge impact in the business, followers continue to head to experience Anderson East on stage to play favorites from the complete discography. 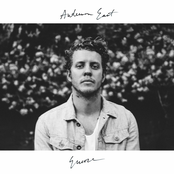 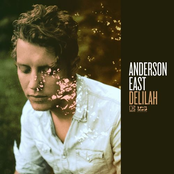 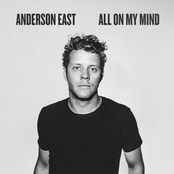 Anderson East: All On My Mind 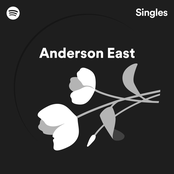 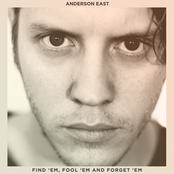