Green released his debut solo album 'Avalon' on August 5th, 2008 via Photo Finish Records. The album features guest appearances by Good Old War members Keith Goodwin, Tim Arnold and Dan Schwartz. His latest solo album 'Pixie Queen' dropped in 2016 and reached #171 on the Billboard 200. As a member of Circa Survive, the band released their sixth album 'The Amulet' in November 2017 followed by co-headlining tour with Thrice and special guests Balance and Composure and Chon.

Anthony Green published the hugely famous album 'Avalon' which includes some of the most well-known songs from the Anthony Green discography. 'Avalon' contains the track 'She Loves Me So' which has been the most well-known for fans to experience during the gigs. Aside from 'She Loves Me So', many of the tracks from 'Avalon' have also become requested as a result. A handful of Anthony Green's most popular tour albums and songs are provided below. After making a major impact in the business, fans still flock to hear Anthony Green in person to perform songs from the entire catalog. 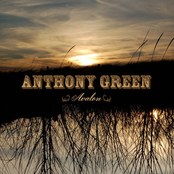 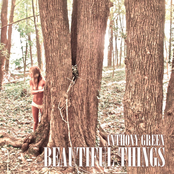 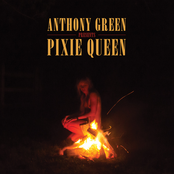 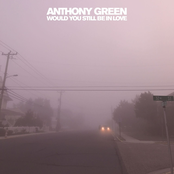 Anthony Green: Would You Still Be In Love