Canceled: Circa Survive have moved their North American tour to early 2022 celebrating the 10th anniversary of their blockbuster album 'Blue Sky Noise'. The 19-date campaign now kicks off February 6th in Fort Lauderdale and runs into March hitting cities like Atlanta, Nashville, Detroit, Toronto, Brooklyn, Baltimore and Philadelphia. Joining the tour in support will be special guests Tigers Jaw and Soul Glo. The new outing follows up 2018's The Amulet Tour which was joined by La Dispute, Queen of Jeans, Foxing and Hail The Sun.

Circa Survive released their third studio album 'Blue Sky Noise' on April 20th, 2010 via Atlantic Records. The album reached a career-best #11 on the Billboard 200 and includes the singles 'Get Out', 'Imaginary Enemy' and 'I Felt Free'. Back in 2017, they dropped their latest album 'The Amulet' and launched a huge U.S. tour with support from mewithoutYou and Turnover. Later that year, the band teamed up with AFI and Thrice for two separate co-headlining tours.

About Circa Survive Tour Albums

Circa Survive came on the Alternative scene with the release of the album 'On Letting Go' published on May 29, 2007. The song 'The Difference Between Medicine And Poison Is In The Dose' immediately became a hit and made Circa Survive one of the newest emerging acts at that moment. After that, Circa Survive published the most beloved album 'Juturna' which features some of the most beloved work from the Circa Survive discography. 'Juturna' features the single 'Holding Someone's Hair Back' which has been the most requested for followers to see during the performances. In addition to 'Holding Someone's Hair Back', most of other songs from 'Juturna' have also become requested as a result. A handful of Circa Survive's most beloved tour albums and songs are found below. After 9 years since the release of 'On Letting Go' and making a true effect in the business, music lovers consistently gather to experience Circa Survive appear live to play tracks from the entire discography.

Circa Survive Tour Albums and Songs 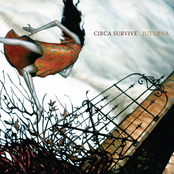 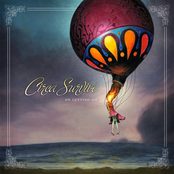 Circa Survive: On Letting Go 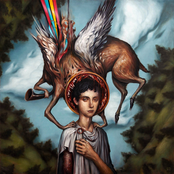 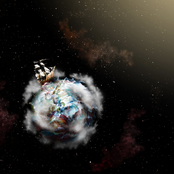 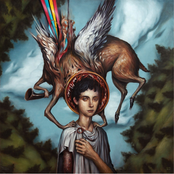