To date there haven't been any big Antoine Dufour concerts or tours unveiled for North America. Sign up for our Concert Tracker to get told when Antoine Dufour events have been planned to the schedule. For new announcements of Antoine Dufour shows, check out our Facebook page. In the meantime, check out other Pop / Rock performances coming up by The Coffis Brothers, Gary Lewis and the Playboys, and Bea Miller. 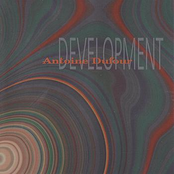 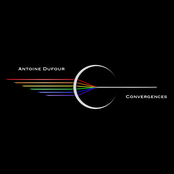 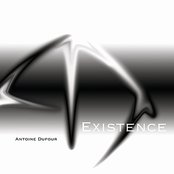 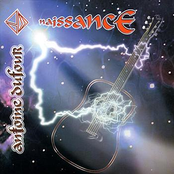 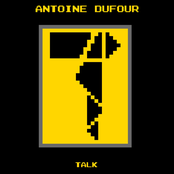