AP Dhillon announces 'Out of This World Tour'

Indian rapper AP Dhillon has announced his first North American tour later in 2022 behind his new album 'Hidden Gems'. His Out of This World Tour takes place in October/November making U.S. stops in Houston, Chicago, New York, Atlanta, San Francisco and Los Angeles. Canadian dates are planned for Vancouver, Calgary, Winnipeg and Toronto. The tour is expected to be joined by his labelmates Shinda Kahlon and Gurinder Gill.

Dhillon released his sophomore album 'Hidden Gems' on November 21st, 2021 via Run-Up Records. The new album follows up 2020's 'Not by Chance' which reached #63 in Canada and includes the singles 'Foreigns', 'Saada Pyaar', 'Fate', 'Chances' and 'Goat'. The video for his popular 2020 track 'Brown Munde' features guest appearances by Nav and Sidhu Moose Wala among many others. Since beginning his career in 2019, the Punjabi vocalist has already spent time touring across India and the UK while performing at numerous sold-out shows. 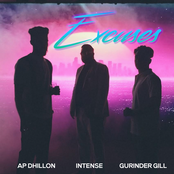 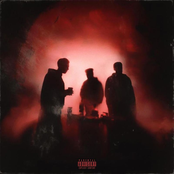 AP Dhillon: Not by Chance 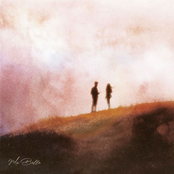 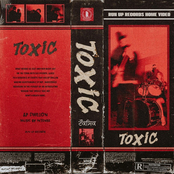 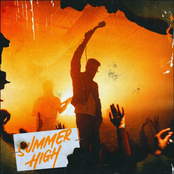 AP Dhillon might soon come to a city near you. Browse the AP Dhillon schedule on this page and push the ticket link to see our huge inventory of tickets. View our selection of AP Dhillon front row tickets, luxury boxes and VIP tickets. Once you find the AP Dhillon tickets you want, you can buy your seats from our safe and secure checkout. Orders taken before 5pm are normally shipped within the same business day. To buy last minute AP Dhillon tickets, browse through the eTickets that can be downloaded instantly.