Apocalyptica will be releasing their 9th studio album 'Cell-0' on January 10th, 2020 via Silver Lining Music. Their previous 2015 album 'Shadowmaker' reached #7 in their home country of Finland and was supported by their Shadowmaker Tour which was joined by special guests Art Of Dying, 10 Years and Failure Anthem. Also in 2015, they supported Sixx: A.M. during their debut North American headlining tour. 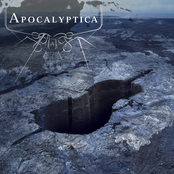 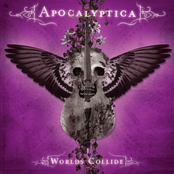 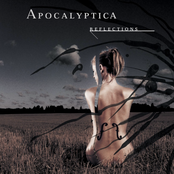 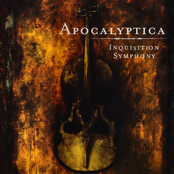 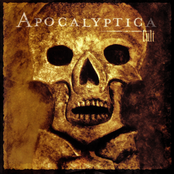