Academy Award-winning composer A.R. Rahman will be hitting the road again in 2021 with a new batch of tour dates across America. The new outing will be making notable stops Oakland, Detroit and Minneapolis. During the tour, fans can expect to hear a wide variety of tracks from his extensive discography performed in Hindi, Tamil and English.

Rahman spent portions of 2015 touring across North America for the first time since 2010's The Journey Home World Tour which also visited South Africa and the UK. Since beginning his career in 1992, the Indian composer has won 2 Academy Awards, 2 Grammy Awards and 1 Golden Globe among many other accolades. His soundtrack of the 2008 British film 'Slumdog Millionaire' includes the popular songs 'Jai Ho' and 'O... Saya' which were both critically acclaimed internationally.

A.R. Rahman appeared on the World scene with the appearance of the album 'Saathiya' published on October 18, 2002. The single 'Saathiya' was instantly a hit and made A.R. Rahman one of the fastest growing talents at that moment. After that, A.R. Rahman published the most beloved album 'Slumdog Millionaire' which contains some of the most popular tracks from the A.R. Rahman catalog. 'Slumdog Millionaire' contains the single 'Ringa Ringa' which has made itself the most requested for followers to hear during the live events. Apart from 'Ringa Ringa', many of other tracks from 'Slumdog Millionaire' have also become requested as a result. A handful of A.R. Rahman's most beloved tour albums and songs are seen below. After 14 years since the release of 'Saathiya' and making a massive impact in the business, followers consistently head to see A.R. Rahman appear live to perform favorites from the full discography. 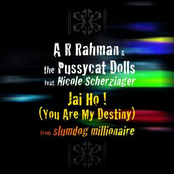 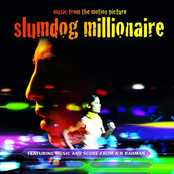 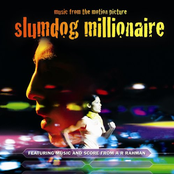 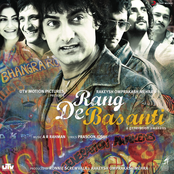 Jai Ho! (You Are My Destiny) View More Albums