Austin Jenckes recently announced a concert schedule coming to select areas in North America. As one of the most popular Pop / Rock live performers to date, Austin Jenckes will eventually make appearances live yet again for fans. Have a look at the calendar that follows and select a show of your choice. Then, you can check out the show details, say you're going in Facebook and have a look at a big inventory of concert tickets. If you won't be able to make any of the current performances, sign up for our Concert Tracker to get alerts immediately when Austin Jenckes concerts are released in a city near you. Austin Jenckes could unveil more North American events, so keep checking back with us for the latest updates. 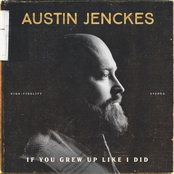 Austin Jenckes: If You Grew up Like I Did 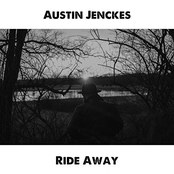 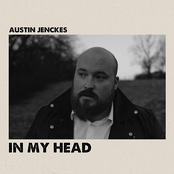 Austin Jenckes: In My Head 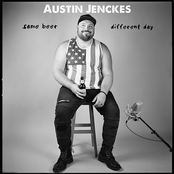 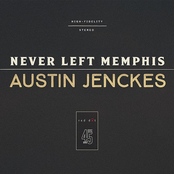 If You Grew up Like I Did View More Albums
Snoqualmie, WA Florence, AZ