To date there haven't been any notable Badi Assad concerts or tours announced for the States. Sign up for our Concert Tracker to get informed when Badi Assad events have been announced to the lineup. Visit us on Twitter @ConcertFix for announcements regarding Badi Assad. In the meantime, have a look at other World performances coming up by Celtic Journey, Afro Soca Love, and Mohammad Talani.

Badi Assad appeared on the World scene with the release of the album 'Rhythms' released on November 30, 1994. The track 'Rhythms' immediately became a fan favorite and made Badi Assad one of the most popular performers at that time. Since then, Badi Assad released the extremely beloved album 'Wonderland' which features some of the most well-known music from the Badi Assad collection. 'Wonderland' contains the track 'Acredite Ou Nao' which has been the most recognized for music lovers to hear during the live events. Aside from 'Acredite Ou Nao', most of other tracks from 'Wonderland' have also become sought-after as a result. A handful of Badi Assad's most famous tour albums and songs are displayed below. After 22 years since releasing 'Rhythms' and having a huge effect in the industry, music lovers consistently head to experience Badi Assad appear live to play songs from the full collection. 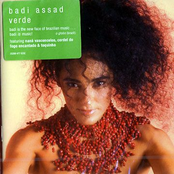 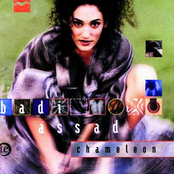 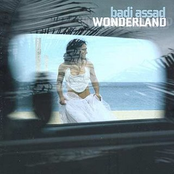 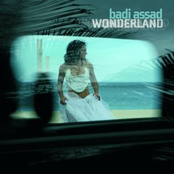 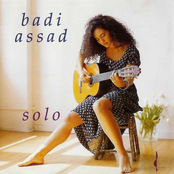