To date there haven't been any upcoming Bailey Bryan concerts or tours revealed for cities in the US. Sign up for our Concert Tracker to get alerts when Bailey Bryan concerts have been planned to the itinerary. Follow us on Twitter @ConcertFix for announcements pertaining to Bailey Bryan. In the meantime, check out other Country / Folk performances coming up by Mitchell Tenpenny, Williamson Branch, and National Veterans Day Concert. 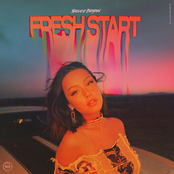 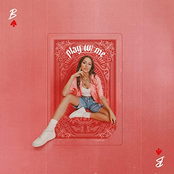 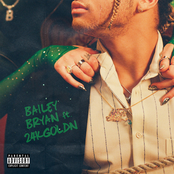 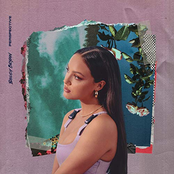 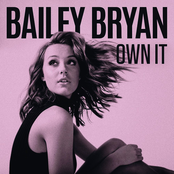 Bailey Bryan: Own It