BeauSoleil recently booked a concert schedule performing at select locations in North America. As one of the top World live performers to date, BeauSoleil will soon be appearing on stage once again for fans. Take a look at the lineup here to select a show that works for you. From there, you can take a look at the performance details, post it on Facebook and have a look at a big inventory of concert tickets. If you are unable to go to any of the current performances, sign up for our Concert Tracker for notifications right when BeauSoleil shows are planned in your town. BeauSoleil may add extra North American events, so come back often for the most recent information.

BeauSoleil appeared on the World scene with the release of the album 'Cajun Conja' released on July 2, 1991. The song 'Sophie' immediately became a hit and made BeauSoleil one of the newest emerging performers at that moment. After that, BeauSoleil released the most popular album 'The Best of the Crawfish Years 1985-1991' which includes some of the most listened to work from the BeauSoleil discography. 'The Best of the Crawfish Years 1985-1991' includes the track 'Maman Rosin Boudreaux' which has proven to be the most requested for music lovers to see during the shows. Apart from 'Maman Rosin Boudreaux', many of other songs from 'The Best of the Crawfish Years 1985-1991' have also become sought-after as a result. Some of BeauSoleil's most famous tour albums and songs are displayed below. After 25 years since releasing 'Cajun Conja' and making a massive effect in the industry, followers still gather to watch BeauSoleil appear live to play hits from the entire collection. 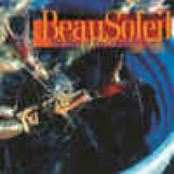 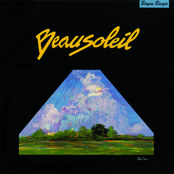 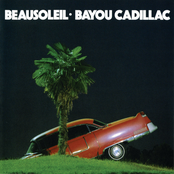 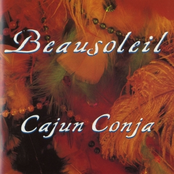 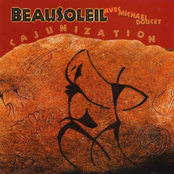 BeauSoleil could be coming to a city near you. Browse the BeauSoleil schedule above and click the ticket icon to view our big selection of tickets. Look through our selection of BeauSoleil front row tickets, luxury boxes and VIP tickets. As soon as you track down the BeauSoleil tickets you desire, you can purchase your tickets from our safe and secure checkout. Orders taken before 5pm are normally shipped within the same business day. To purchase last minute BeauSoleil tickets, browse through the eTickets that can be downloaded instantly.

The Best of the Crawfish Years 1985-1991 View More Albums
Portland, OR