Blueface's second mixtape 'Two Coccy' was released on September 20th, 2018 and features guest appearances by 1TakeJay, Trendd and D-Loc. His previous mixtape 'Famous Cryp' includes the single 'Thotiana' which reached #8 on Billboard's Hot 100 chart and was certified Gold in New Zealand. More recently, the rapper has made guest appearances on G-Eazy's 2019 single 'West Coast' and French Montana's 2019 single 'Slide' along with Lil Tjay. 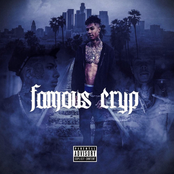 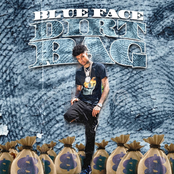 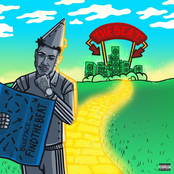 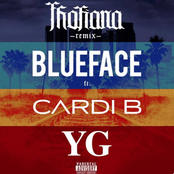 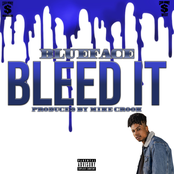 Blueface may come to a city near you. Check out the Blueface schedule just above and click the ticket link to view our huge inventory of tickets. View our selection of Blueface front row tickets, luxury boxes and VIP tickets. After you find the Blueface tickets you desire, you can buy your seats from our safe and secure checkout. Orders taken before 5pm are generally shipped within the same business day. To purchase last minute Blueface tickets, browse through the eTickets that can be downloaded instantly.