Currently there haven't been any big Building 429 concerts or tours added for America. Sign up for our Concert Tracker to get notified when Building 429 concerts have been planned to the itinerary. See us on Twitter @ConcertFix for announcements regarding Building 429. In the meantime, have a look at other Festival / Tour performances coming up by Country USA Music Festival, Lana Del Rey, and Rob Zombie.

Building 429 arrived on the music scene with the release of the album 'Space in Between Us' released on July 27, 2004. The single 'Glory Defined' immediately became a fan favorite and made Building 429 one of the most popular talents at that moment. Afterwards, Building 429 released the hugely beloved album 'Iris To Iris' which is comprised of some of the most well-known music from the Building 429 discography. 'Iris To Iris' contains the song 'Power Of Your Name' which has become the most requested for music lovers to see during the gigs. In addition to 'Power Of Your Name', most of other songs from 'Iris To Iris' have also become requested as a result. A few of Building 429's most beloved tour albums and songs are provided below. After 12 years since the release of 'Space in Between Us' and making a major impact in the industry, fans still flock to hear Building 429 on stage to perform songs from the complete collection. 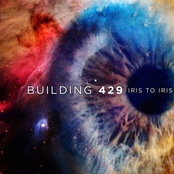 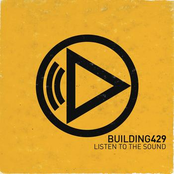 Building 429: Listen To The Sound 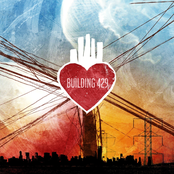 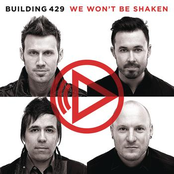 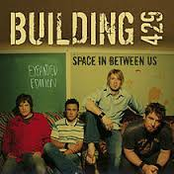 Building 429: Space in Between Us