So far there haven't been any upcoming Ceres concerts or tours announced for the U.S. or Canada. Sign up for our Concert Tracker to get told when Ceres events have been booked to the calendar. For announcements pertaining to Ceres concerts, see us on Twitter @ConcertFix. In the meantime, have a look at other Hard Rock / Metal performances coming up by Code Orange, Hatebreed, and Joey Belladonna. 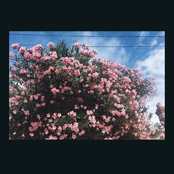 Ceres: Drag It Down on You 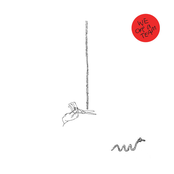 Ceres: We Are a Team 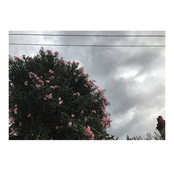 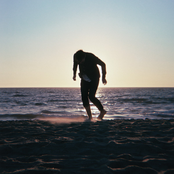 Ceres: I Don't Want To Be Anywhere But Here 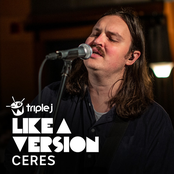 Ceres: A Thousand Miles (triple j Like A Version)

Ceres may come to a city near you. Browse the Ceres schedule just above and press the ticket button to view our big selection of tickets. Check out our selection of Ceres front row tickets, luxury boxes and VIP tickets. Once you find the Ceres tickets you want, you can buy your tickets from our safe and secure checkout. Orders taken before 5pm are usually shipped within the same business day. To purchase last minute Ceres tickets, look for the eTickets that can be downloaded instantly.

Drag It Down on You View More Albums