Currently there haven't been any upcoming Champion Electric concerts or tours announced for North America. Sign up for our Concert Tracker to get alerts when Champion Electric performances have been revealed to the lineup. Follow us on Twitter @ConcertFix for announcements for Champion Electric. In the meantime, view other Pop / Rock performances coming up by Doobie Brothers, Richard Seguin, and Faster Pussycat. 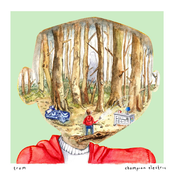 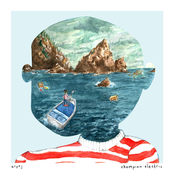