Wolfe will be releasing her sixth studio album 'Birth of Violence' on September 13th, 2019 via Sargent House. The new album follows up 2017's 'Hiss Spun' which reached a career-best #146 on the Billboard 200. Back in 2018, the singer-songwriter teamed up with Russian Circles for a sizable co-headlining tour across America. Since beginning her career in 2009, the singer-songwriter has been featured in the television series' Game of Thrones, Fear the Walking Dead and How to Get Away with Murder.

Chelsea Wolfe appeared on the World scene with the appearance of the album 'Mistake in Parting' published on September 1, 2006. The single 'Nothing, Noone' was instantly a hit and made Chelsea Wolfe one of the most popular acts at that moment. Afterwards, Chelsea Wolfe came out with the extremely popular album 'Pain Is Beauty' which features some of the most beloved work from the Chelsea Wolfe discography. 'Pain Is Beauty' contains the single 'Feral Love' which has been the most requested for fans to see during the shows. In addition to 'Feral Love', most of other tracks from 'Pain Is Beauty' have also become well-known as a result. Some of Chelsea Wolfe's most famous tour albums and songs are found below. After 10 years since releasing 'Mistake in Parting' and having a major effect in the business, music lovers still head to watch Chelsea Wolfe in person to play favorites from the entire collection. 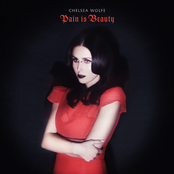 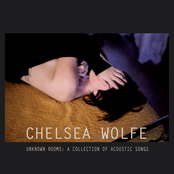 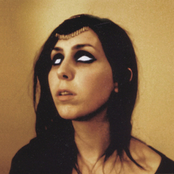 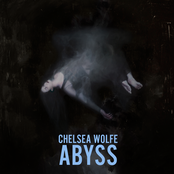 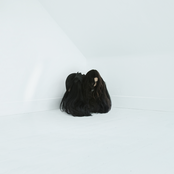