So far there haven't been any upcoming Chevy Woods concerts or tours announced for cities in the US. Sign up for our Concert Tracker to get informed when Chevy Woods events have been released to the lineup. Follow us on Twitter @ConcertFix for announcements for Chevy Woods. In the meantime, check out other Festival / Tour performances coming up by Danilo Perez, Ana Popovic, and H-Town Blues Festival. 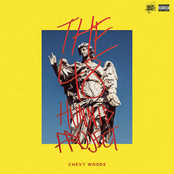 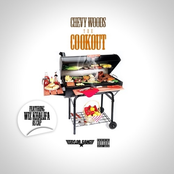 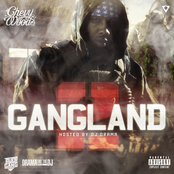 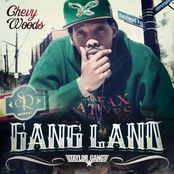 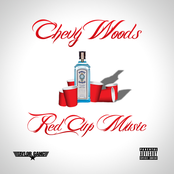