So far there haven't been any upcoming Chicken Diamond concerts or tours released for the States. Sign up for our Concert Tracker to get informed when Chicken Diamond shows have been planned to the calendar. For announcements pertaining to Chicken Diamond concerts, visit us on Twitter @ConcertFix. In the meantime, view other Jazz / Blues performances coming up by Bobby Rush, The Jazz At Lincoln Center Orchestra, and Junior Brown. 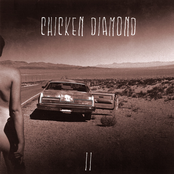 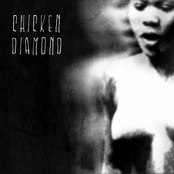 Chicken Diamond: The Night Has a Thousand Eyes