James released his 19th studio album 'Open Road' on November 5th, 2021 via Stony Plain Records. The new album follows up 2019's 'Miles to Go' which won Blues Album of the Year at the Juno Awards and includes the single '40 Light Years'. Since beginning his career in 1986, the singer-songwriter has been nominated for 20 Maple Blues Awards and has made guest appearances on tracks by The Chieftains, JW-Jones Blues Band, Craig Northey and Jesse Valenzuela among others. 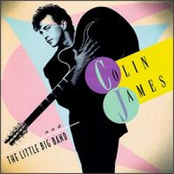 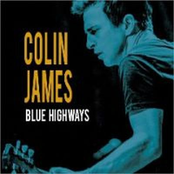 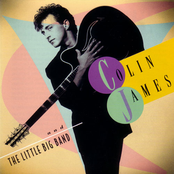 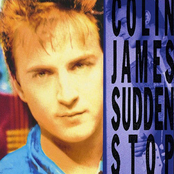 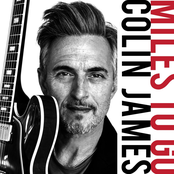 Colin James could be coming to a city near you. View the Colin James schedule on this page and push the ticket button to see our huge inventory of tickets. Look through our selection of Colin James front row tickets, luxury boxes and VIP tickets. As soon as you find the Colin James tickets you need, you can purchase your tickets from our safe and secure checkout. Orders taken before 5pm are normally shipped within the same business day. To buy last minute Colin James tickets, check out the eTickets that can be downloaded instantly.