Seth Haley, aka Com Truise, released his fourth studio album 'Persuasion System' on May 17th, 2019 via Ghostly International. The new album follows up 2017's 'Iteration' which reached a career-best #4 on Billboard's Heatseekers chart. Also in 2017, he launched a fall DJ set tour with support from Telefon Tel Aviv and Christopher Willits. The prior year, the electronic producer released remixes of Digitalism's 'Battlecry', Deftones' 'Prayers/Triangles' and Deadmau5's 'Strobe'.

Com Truise arrived on the Bluegrass scene with the release of the album 'Cyanide Sisters EP (Bonus Track Version)' published on January 25, 2011. The song 'Cyanide Sisters' immediately became a hit and made Com Truise one of the fastest growing acts at that moment. After that, Com Truise came out with the hugely famous album 'Galactic Melt' which contains some of the most popular songs from the Com Truise discography. 'Galactic Melt' includes the single 'Terminal' which has made itself the most requested for followers to see during the shows. In addition to 'Terminal', most of other tracks from 'Galactic Melt' have also become sought-after as a result. A handful of Com Truise's most famous tour albums and songs are seen below. After 5 years since the release of 'Cyanide Sisters EP (Bonus Track Version)' and making a major effect in the industry, followers continue to unite to watch Com Truise appear live to play hits from the entire collection. 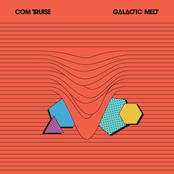 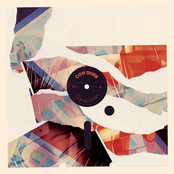 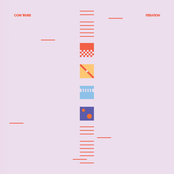 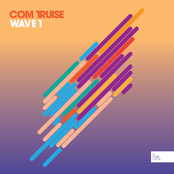 Com Truise might soon come to a city near you. Browse the Com Truise schedule just above and click the ticket icon to see our huge inventory of tickets. View our selection of Com Truise front row tickets, luxury boxes and VIP tickets. After you track down the Com Truise tickets you want, you can purchase your tickets from our safe and secure checkout. Orders taken before 5pm are normally shipped within the same business day. To buy last minute Com Truise tickets, browse through the eTickets that can be downloaded instantly.