Gray's fourth studio album 'White Ladder' has sold more than 7 million copies worldwide and includes the hit single 'Babylon'. The album was certified 10x Platinum in the UK and also earned him a nomination at the 44th Grammy Awards for Best New Artist. His latest album 'Gold in a Brass Age' was released on March 8th, 2019 via his own IHT Records label. Back in 2017, the musician teamed up with Alison Krauss for an extensive co-headlining tour across America.

David Gray appeared on the Alternative scene with the appearance of the album 'The Other Side' published on March 26, 0000. The single 'The Other Side' quickly became a success and made David Gray one of the fastest growing performers at that time. Afterwards, David Gray published the extremely beloved album 'White Ladder' which includes some of the most popular work from the David Gray discography. 'White Ladder' hosts the song 'Please Forgive Me' which has proven to be the most requested for fans to enjoy during the live events. In addition to 'Please Forgive Me', a host of other tracks from 'White Ladder' have also become well-known as a result. A few of David Gray's most popular tour albums and songs are provided below. After 2016 years since the release of 'The Other Side' and having a true effect in the industry, fans continue to head to experience David Gray on stage to play tracks from the entire discography. 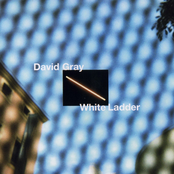 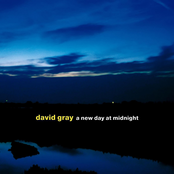 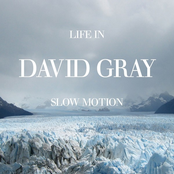 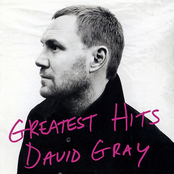 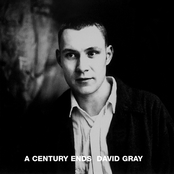