So far there haven't been any upcoming Days N Daze concerts or tours booked for North America. Sign up for our Concert Tracker to get informed when Days N Daze events have been revealed to the schedule. Take a look at our Facebook page for up-to-date announcements for Days N Daze. In the meantime, take a look at other Hard Rock / Metal performances coming up by November's Doom, Northern Savage, and Metalachi. 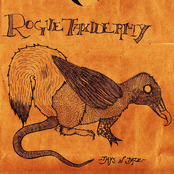 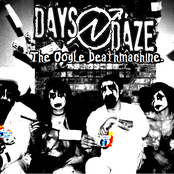 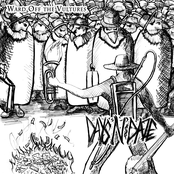 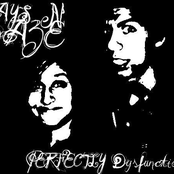 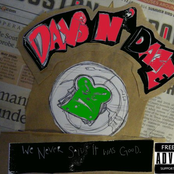 Days N Daze: We Never Said It Was Good