Indian actor/singer Diljit Dosanjh has announced a brief run of Canadian tour dates taking place in May 2017. His Dream Tour 2017 will be stopping by 4 cities including Abbotsford on May 6th, Edmonton on May 13th, Winnipeg on May 22nd and Brampton on May 27th. The Punjabi singer released several singles in 2016 including 'Dhan Guru Nanak', 'Laembadgini', 'Supremacy of Khalsa' and 'Do You Know'. Also in 2016, Dosanjh was nominated five times at the PTC Punjabi Film Awards and won three of them. 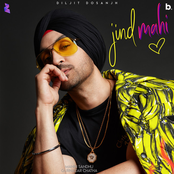 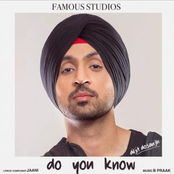 Diljit Dosanjh: Do You Know 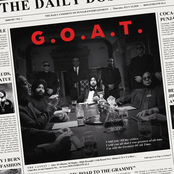 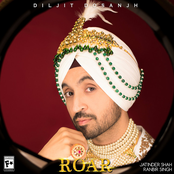