So far there haven't been any big Dillinger Four concerts or tours planned for the States. Sign up for our Concert Tracker to get notified when Dillinger Four events have been revealed to the lineup. See us on Twitter @ConcertFix for announcements for Dillinger Four. In the meantime, view other Alternative performances coming up by Yail, Tisakorean, and Morrissey. 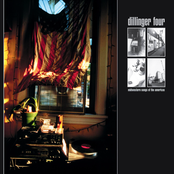 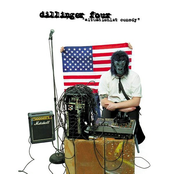 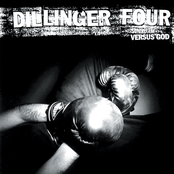 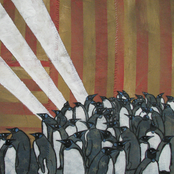 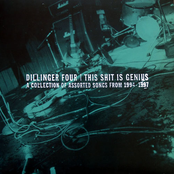 Dillinger Four: This Shit Is Genius