British metal troops DragonForce have announced an extensive North American tour in early 2020 supporting their brand new album 'Extreme Power Metal'. The 13-city journey takes place in March invading major markets like Los Angeles, San Francisco, Chicago, Cleveland, Detroit and Pittsburgh. Joining the tour in support will be special guests Unleash The Archers and Visions Of Atlantis. The band recently wrapped up their fall 2019 tour with support from Dance With The Dead and Starkill.

DragonForce released their eighth studio album 'Extreme Power Metal' on September 27th, 2019 via earMUSIC, Metal Blade and JVC Victor. The new album reached #13 on Billboard's Independent chart and follows up 2017's 'Reaching into Infinity'. Back in 2015, they joined forces with Kamelot for a massive co-headlining tour across North America. After several lineup changes since forming in 1999, the band currently consists of members Herman Li, Sam Totman, Marc Hudson and Gee Anzalone.

Dragonforce came on the Hard Rock / Metal scene with the appearance of the album 'The Valley of the Damned' released on May 22, 2003. The single 'Invocation Of Apocalyptic Evil' quickly became a success and made Dragonforce one of the most popular talents at that moment. Later on, Dragonforce released the hugely beloved album 'Inhuman Rampage' which is comprised of some of the most famous songs from the Dragonforce catalog. 'Inhuman Rampage' features the single 'Through the Fire and Flames' which has proven to be the most well-known for music lovers to hear during the performances. Aside from 'Through the Fire and Flames', a host of other songs from 'Inhuman Rampage' have also become recognized as a result. A few of Dragonforce's most popular tour albums and songs are provided below. After 13 years since releasing 'The Valley of the Damned' and making a major impact in the business, followers still head to watch Dragonforce appear live to play hits from the full collection. 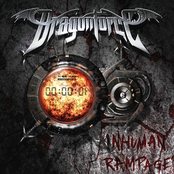 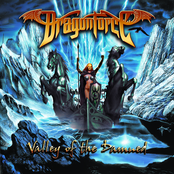 Dragonforce: Valley of the Damned 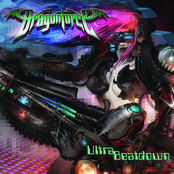 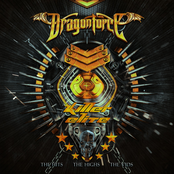