King released her sophomore album 'Shake the Spirit' on October 19th, 2018 via RCA Records. Her previous 2015 album 'Love Stuff' reached #26 on the Billboard 200 and was certified Gold by the RIAA. The single 'Ex's & Oh's' received two nominations for Best Rock Performance and Best Rock Song at the 58th Grammy Awards. In the past, the singer-songwriter has shared the stage with acts like Train, Ed Sheeran, James Bay and Dixie Chicks.

Elle King arrived on the Pop / Rock scene with the release of the album 'Good To Be A Man' published on March 13, 2012. The track 'Good To Be A Man' quickly became a success and made Elle King one of the newest emerging artists at that time. Thereafter, Elle King came out with the hugely popular album 'Love Stuff' which includes some of the most famous music from the Elle King collection. 'Love Stuff' features the single 'Where The Devil Don't Go' which has been the most recognized for followers to see during the gigs. Apart from 'Where The Devil Don't Go', a host of other tracks from 'Love Stuff' have also become requested as a result. A handful of Elle King's most famous tour albums and songs are seen below. After 4 years since the release of 'Good To Be A Man' and having a massive effect in the industry, fans still flock to hear Elle King on stage to perform songs from the entire discography. 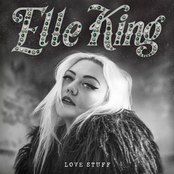 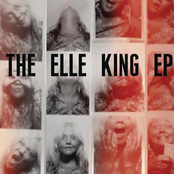 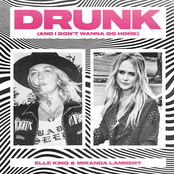 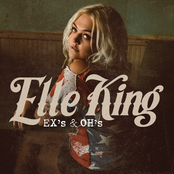 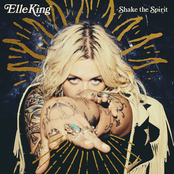 Elle King might soon come to a city near you. View the Elle King schedule just above and press the ticket button to see our huge inventory of tickets. Look through our selection of Elle King front row tickets, luxury boxes and VIP tickets. After you locate the Elle King tickets you want, you can purchase your seats from our safe and secure checkout. Orders taken before 5pm are usually shipped within the same business day. To purchase last minute Elle King tickets, browse through the eTickets that can be downloaded instantly.