Singer-songwriter Ellie Goulding has announced a massive 2016 North American tour supporting her upcoming album 'Delirium'. Her 'Delirium' tour kicks off April 1st in Vancouver and continues through most of June with nearly forty cities on the itinerary. Notable cities include Los Angeles, Las Vegas, Houston, Orlando, Montreal, Toronto and New York just to list a few. Electronic pop trio Years & Years will be opening for Ellie on select dates.

Ellie Goulding will be releasing her new album 'Delirium' on November 6th, 2015 via Polydor Records. The album will follow up 2012's 'Halcyon' which charted at #9 on the Billboard 200 and #1 in the UK, Ireland and Scotland. Last spring, she concluded 'The Halcyon Days Tour' with a 17-date run across the U.S. joined by British electronic band Rudimental. In July 2013, Ellie joined Bruno Mars for a portion of the Moonshine Jungle Tour across North America.

Ellie Goulding appeared on the Pop / Rock scene with the release of the album 'The Writer' published on August 8, 2009. The track 'The Writer' immediately became a success and made Ellie Goulding one of the fastest growing talents at that time. Afterwards, Ellie Goulding published the most beloved album 'Lights' which contains some of the most popular songs from the Ellie Goulding catalog. 'Lights' includes the track 'Guns and Horses' which has made itself the most well-known for music lovers to enjoy during the shows. Apart from 'Guns and Horses', most of other songs from 'Lights' have also become sought-after as a result. A handful of Ellie Goulding's most famous tour albums and songs are seen below. After 7 years since the release of 'The Writer' and having a true impact in the business, followers still gather to watch Ellie Goulding on stage to perform hits from the entire discography. 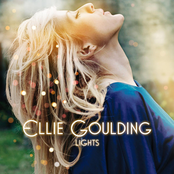 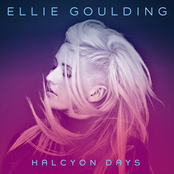 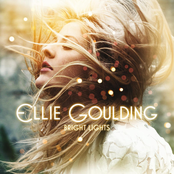 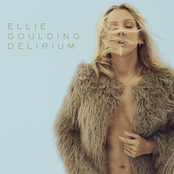 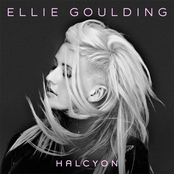