British outfit Enter Shikari will be heading back to North America later in 2022 to promote their new album 'Nothing Is True & Everything Is Possible'. The 28-city route kicks off September 6th in Dallas and continues into October hitting U.S. markets like Dallas, Orlando, Atlanta, Washington DC, Brooklyn, Philadelphia, Detroit, Chicago, Los Angeles and Seattle. Canadian shows are planned for Toronto and Vancouver. Joining the tour in support will be special guests Trash Boat.

Enter Shikari released their sixth studio album 'Nothing Is True & Everything Is Possible' on April 17th, 2020 via SO Recordings. The new album reached a career-best #2 in the UK and follows up 2017's 'The Spark'. The following year, the band launched their Stop The Clocks Tour which stretched into 2019 and was joined by Milk Teeth and Palaye Royale. Back in 2017, they toured extensively across North America with special guests Being As An Ocean while celebrating the 10th anniversary of their debut album 'Take To The Skies'. 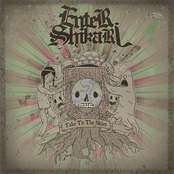 Enter Shikari: Take To The Skies 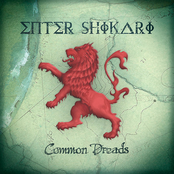 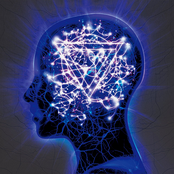 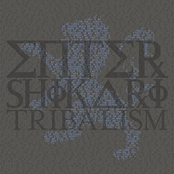