K-pop star Eric Nam has announced a return to the road in early 2022 to promote his latest EP 'The Other Side'. The North American portion of his There & Back Again World Tour kicks off January 24th in Phoenix and stretches into March hitting U.S. cities like Los Angeles, San Francisco, Seattle, Chicago, Detroit, New York, Philadelphia, Washington DC, Atlanta, Orlando and Houston. Canadian dates are set for Vancouver, Calgary and Toronto. Later in the spring, the tour will be heading over to Europe for additional performances.

Nam released his fifth EP 'The Other Side' on July 30th, 2020 via Stone Music Entertainment. His previous 2019 EP 'Before We Begin' reached #23 in his home country of Korea and includes a guest appearance by Marc E. Bassy on the track 'Congratulations'. The following year, he launched his Before We Begin Tour across North America which was joined by special guests Phoebe Ryan and Frenship. Back in 2016, the Korean-American singer was nominated for Best Collaboration and Best Vocal Performance at the Mnet Asian Music Awards after being named one of GQ Korea's Men of the Year. 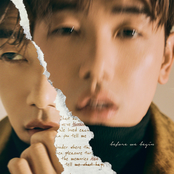 Eric Nam: Before We Begin 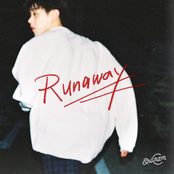 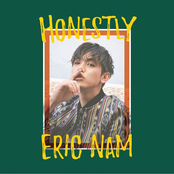 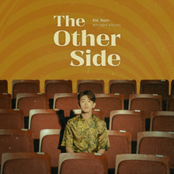 Eric Nam: The Other Side 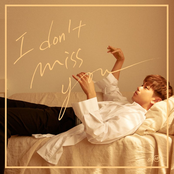 Eric Nam: I Don't Miss You

Eric Nam may come to a city near you. Check out the Eric Nam schedule just above and push the ticket button to checkout our big selection of tickets. Check out our selection of Eric Nam front row tickets, luxury boxes and VIP tickets. Once you locate the Eric Nam tickets you want, you can purchase your seats from our safe and secure checkout. Orders taken before 5pm are normally shipped within the same business day. To buy last minute Eric Nam tickets, look for the eTickets that can be downloaded instantly.