Swedish producer Eric Prydz has announced a return to North America later in 2021 to support his latest EP 'PR(15)DA'. The brief outing will be making stops in Boston, Atlanta, Miami, San Francisco, San Diego, Los Angeles and Brooklyn. Also during the fall, the DJ will be making an appearance at Electric Daisy Carnival along with Alison Wonderland, Knife Party, Martin Garrix, DJ Snake, The Chainsmokers, deadmau5, REZZ, Seven Lions and Kaskade.

Prydz released his new EP 'PR(15)DA' on April 10th, 2019 to celebrate the 15th anniversary of his Pryda alias. His latest 2016 studio album 'Opus' reached #1 on Billboard's Dance/Electronic chart and includes the single 'Liberate' which became the title song for the Xbox racing game Forza Horizon 2. Back in 2017, the producer won DJ of the Year at the Electronic Music Awards and was nominated for Live Act of the Year. Since 2010, he's also released remixes of tracks by Faithless, Felix Da Housecat, Depeche Mode, Digitalism, M83 and CamelPhat.

Eric Prydz appeared on the Pop / Rock scene with the release of the album 'Slammin' (Remixes)' released on November 30, 2003. The track 'Slammin'' quickly became a hit and made Eric Prydz one of the fastest growing talents at that time. After that, Eric Prydz came out with the most popular album 'Eric Prydz' which contains some of the most popular work from the Eric Prydz catalog. 'Eric Prydz' includes the single 'B Boy' which has proven to be the most recognized for music lovers to experience during the live events. Aside from 'B Boy', a host of other songs from 'Eric Prydz' have also become requested as a result. A handful of Eric Prydz's most popular tour albums and songs are displayed below. After 13 years since releasing 'Slammin' (Remixes)' and having a massive effect in the business, music lovers still unite to experience Eric Prydz appear live to perform songs from the full collection. 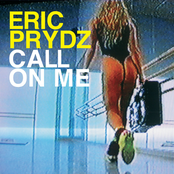 Eric Prydz: Call on Me 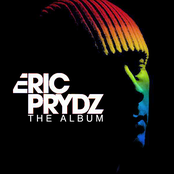 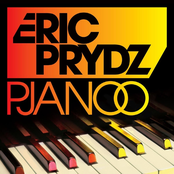 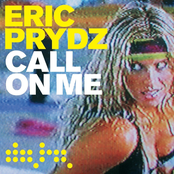 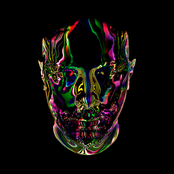