As of right now there haven't been any upcoming Erin Enderlin concerts or tours revealed for the U.S. or Canada. Sign up for our Concert Tracker to get told when Erin Enderlin shows have been unveiled to the schedule. Visit us on Twitter @ConcertFix for announcements for Erin Enderlin. In the meantime, check out other Country / Folk performances coming up by Urban Cowboy Reunion, Bell Systems, and Mo Pitney. 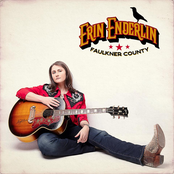 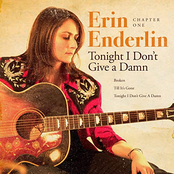 Erin Enderlin: Chapter One: Tonight I Don't Give a Damn 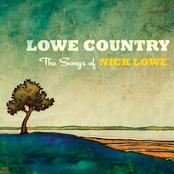 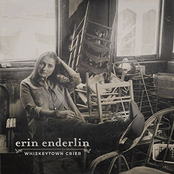 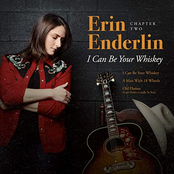 Erin Enderlin: Chapter Two: I Can Be Your Whiskey