Iconic Italian musician Eros Ramazzotti has announced a massive 2019 world tour behind his new album 'Vita ce n’è' (There Is Life). The North American portion of the tour kicks off May 21st in Los Angeles and continues through June making additional stops in Miami, Montreal, Toronto, New York, Philadelphia, Boston and Chicago. Also during the year, the tour will be making its way to Central and South America, Europe and Asia. 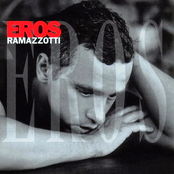 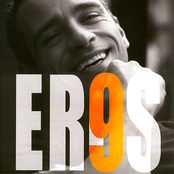 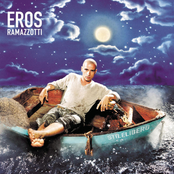 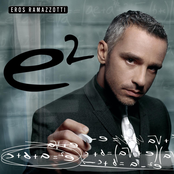 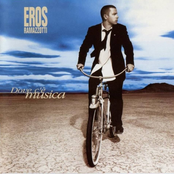