Puerto Rican singer Luis Fonsi will be heading back to America later in 2019 to promote his new album 'Vida'. The brief 8-city trek takes place in September visiting West Coast cities like Saratoga, San Diego, Indio, Anaheim and Tucson. Prior to the U.S. shows, the singer will be touring extensively across Europe during the summer. Back in 2017, the reggaeton star brought his Love + Dance World Tour to North America with support from Karol G.

Fonsi released his 10th studio album 'Vida' on February 1st, 2019 via Universal Latin. The new album reached #18 on the Billboard 200 and features guest appearances by Ozuna, Demi Lovato, Daddy Yankee and Justin Bieber among others. His remix of the single 'Despacito' received 3 nominations at the 60th Grammy Awards and was certified 55x Platinum (Latin) by the RIAA. Since beginning his career in 1998, the singer has won 5 Billboard Music Awards, 5 Latin Grammy Awards and 2 American Music Awards just to list a few.

Luis Fonsi came on the Latin scene with the release of the album 'Comenzare' published on September 15, 1998. The single 'Si Tu Quisieras' immediately became a fan favorite and made Luis Fonsi one of the fastest growing artists at that moment. Afterwards, Luis Fonsi released the most beloved album 'Exitos: 98:06' which is comprised of some of the most famous music from the Luis Fonsi collection. 'Exitos: 98:06' hosts the track 'Tu Amor' which has become the most well-known for followers to experience during the shows. Besides 'Tu Amor', many of other songs from 'Exitos: 98:06' have also become recognized as a result. Some of Luis Fonsi's most popular tour albums and songs are seen below. After 18 years since the release of 'Comenzare' and making a major effect in the business, music lovers still gather to hear Luis Fonsi in person to play hits from the entire discography. 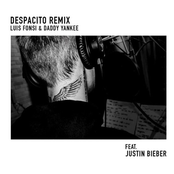 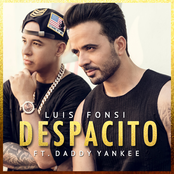 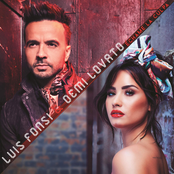 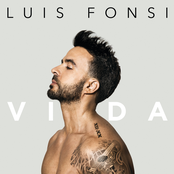 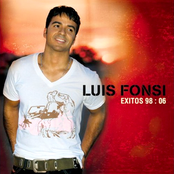