Grammy-winning producer Flume has announced an epic U.S. tour in 2022 behind his next album 'Palaces'. The 13-date route kicks off May 23rd in Madison and extends into June making additional stops in Minneapolis, Chicago, Toronto, Detroit, Cleveland, Columbus, Pittsburgh, Washington, Philadelphia, Raleigh and Orlando. Joining the tour on select dates will be special guests Channel Tres, Chrome Sparks, EPROM, Jon Hopkins, Magdalena Bay, Tinashe and Tkay Maidza among others.

Flume will be releasing his third studio album 'Palaces' on May 20th, 2022 via Future Classic. The new album follows up 2016's 'Skin' which reached #8 on the Billboard 200 and won Best Dance/Electronic Album at the Grammy Awards. Guest appearances on the album include Vic Mensa, Tove Lo, Vince Staples, Kučka, Allan Kingdom, Raekwon, Little Dragon, AlunaGeorge and Beck. Since beginning his career in 2010, the Aussie DJ has received 4 AIR Awards, 5 APRA Music Awards and 12 ARIA Music Awards.

Flume arrived on the Techno / Electronic scene with the appearance of the album 'Sleepless' published on August 1, 2011. The song 'Sleepless' immediately became a fan favorite and made Flume one of the most popular acts at that time. Afterwards, Flume published the hugely beloved album 'Flume' which features some of the most well-known music from the Flume collection. 'Flume' includes the track 'Sintra' which has made itself the most requested for fans to experience during the live events. Besides 'Sintra', many of other songs from 'Flume' have also become recognized as a result. Some of Flume's most beloved tour albums and songs are seen below. After 5 years since the release of 'Sleepless' and having a true impact in the industry, fans continue to gather to see Flume appear live to perform favorites from the full collection. 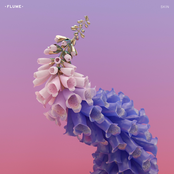 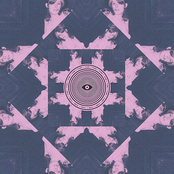 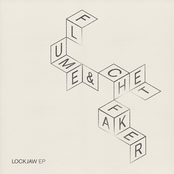 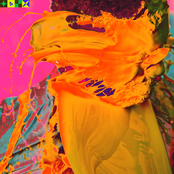 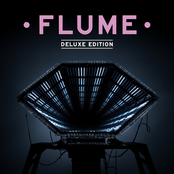 Flume could be coming to a city near you. Check out the Flume schedule just above and push the ticket link to checkout our big selection of tickets. Look through our selection of Flume front row tickets, luxury boxes and VIP tickets. As soon as you track down the Flume tickets you desire, you can buy your seats from our safe and secure checkout. Orders taken before 5pm are usually shipped within the same business day. To buy last minute Flume tickets, browse through the eTickets that can be downloaded instantly.